Liberty Lift’s years of combined experience ensures the best in products, services and personalized customer care. We will earn your business if given an opportunity to do so! 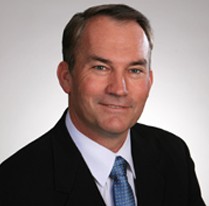 Bobby’s experience spans 30 years in the Industry. As one of the owners of Pump Jack Masters from 1983-1999, he oversaw 75 employees that were focused on pumping unit service throughout East and West Texas. The company was acquired by Weatherford International. At Weatherford, Bobby was the Global VP responsible for all reciprocating rod lift, gas lift, plunger lift and hydraulic lift business units. 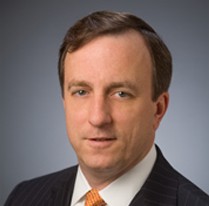 David served as Treasurer, Director of Tax and VP of Corporate Development at Weatherford International and executed over 50 transactions from 1994 to 2007. He became CEO and CFO of Elite Energy Services, overseeing the Houston-based rig site construction company from 2008 to 2009. As COO and CFO of Logan International, he oversaw the TSX-listed downhole tool manufacturing company and distribution from 2009-2012.

David earned a BBA in Accounting at University of Texas. David is also a C.P.A. 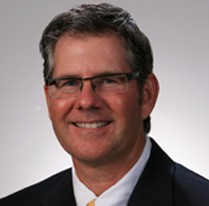 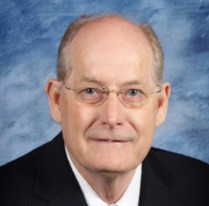 Sam brings 32 years of pumping unit experience to Liberty Lift, beginning with American Manufacturing and American international Pumps where he oversaw the design, manufacture, and application of pumping unit product lines. At Weatherford International, he worked with global manufacturing partners to improve quality and reliability, led the redesign of the Maximizer to fit global manufacturing to control cost, incorporated the Maximizer into the Weatherford product line, led the redesign of the Strapjack product line, and led design changes to the Rotaflex to increase quality. He led the design team for the improved geometry product line.

Sam earned a BS in Mechanical Engineering at University of Texas at Arlington. 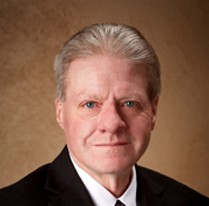 Request a Design and Quote